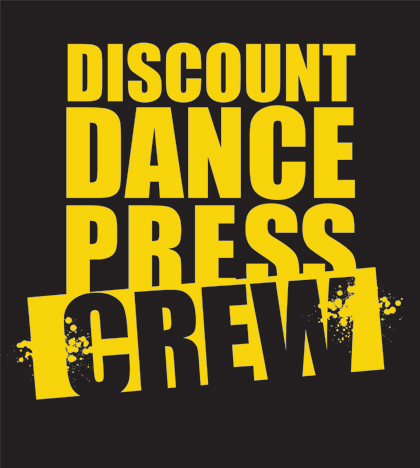 A Magical Night with the Moscow Ballet

The Moscow Ballet’s Great Russian Nutcracker was overflowing with pristine technique, intricate costumes, and an overall holiday atmosphere. On Sunday December 6, the Moscow Ballet performed Anatoly Emelianov’s two-act ballet derived from the Petipa ballet, The Nutcracker, at the Wiltern Theater in Los Angeles.

Although the venue is famous for hosting concerts, the Wiltern Theater proved to be versatile by accommodating such a notable ballet. The seats of the theater were filled with families either indulging on a holiday treat or continuing a holiday tradition. Even though the professional ballet dancers were the main spectacle of the day, the art deco of the theater was breathtakingly beautiful to witness in itself.

Anatoly Emelianov’s Great Russian Nutcracker made a few cuts and alterations to the traditional Nutcracker. This revised ballet omits the roles of children, leaving the performance with a higher sense of professionalism. Another notable revision is the replacement of the Land of Sweets, the setting for Act II, with the Land of Peace and Harmony.

The standout moment of the ballet was the pas de deux entitled “Dove of Peace”, the opening number of the second act. The Dove of Peace leads Masha, better known as Clara, and the Nutcracker Prince to the Land of Peace and Harmony. Among the traditional pieces of this ballet, the originality of the duet was attention grabbing. Both Kristina Kadashevych and Oleksii Knyazkov partnered seamlessly while each sported a giant white dove wing. This modification gave Emelianov’s ballet an intriguing contemporary edge.

One delightful surprise was the costuming Arthur Oliver assembled for the ballet. Every single tutu was to die for, but the tutu for the Kissy Doll outshined them all. The green, red, and gold tutu was so mesmerizing that it created a spotlight for the Kissy Doll’s minor role.

Karyna Shatkovska’s performance as Masha was inspirational. It was clear that she rehearsed beyond perfection and was able to explore her own interpretation of the character. The Nutcracker Prince, Volodymyr Tkachecko, was not a tendu out of step, either. However, the real spark occurred when they combined their talents for their duets and performed effortlessly as one.

The Moscow Ballet performed with impeccable unity and grace. A simple preparatory position was carried out with astounding elegance. Such flawless technique paired with smiling faces and festive costumes left the audience eager for the following year’s performance. It was truly, a magical night.

From the Vault: Ashley Bouder 2011