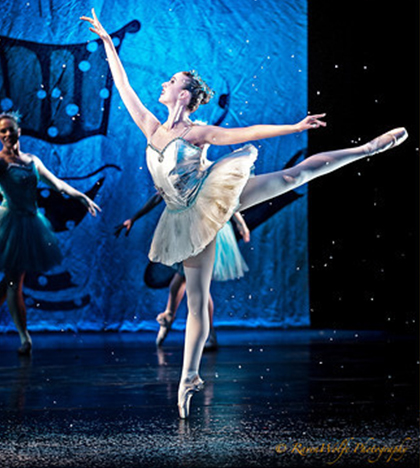 A New Classic: The Urban Nutcracker 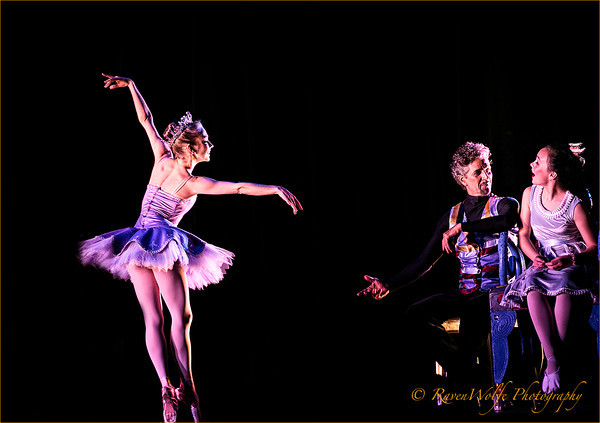 The Nutcracker is probably the most famous of all the ballets ever created. Every year, especially for those of us in the dance world, we are surrounded by posters, photos, ads, and invitations to go see the Nutcracker. While every ballet company definitely brings its own personality into the production, there is one that has taken this iconic work and given it a whole new life. The Urban Nutcracker.

The Urban Nutcracker is the creation of legendary, and groundbreaking, dancer Tony Williams. Williams is no stranger to breaking the mold either – he was the first African American principal with the Boston Ballet in his earlier career as well. The first production of the Urban Nutcracker was in the year 2000. Williams had wanted to create a holiday classic that actually reflected the community he was a part of. Boston is a city of great culture and diversity, and now there is a holiday tradition that families can go to each year, that reflects and celebrates that diversity.

This Nutcracker is set in the modern day, and there are a few fun twists the audience will experience. They won’t be following Clara on her adventure – rather Clarise. They will be exploring different and unique countries, and will see styles of dance other than ballet up on the stage as well! The choreography is set to a fun combination of the traditional Tchaikovsky score, as well as the Duke Ellington version of the Nutcracker score. This year, because it is the show’s 15th anniversary, there are brand new sets and costumes ready to make their debut.

Throughout the past 15 years of production, the show has featured more than a few “stars” as well! Ebony Williams, for example, came through the Urban Nutcracker, and went on to excel in a classical dance education, and even got to tour with a variety of famous pop stars! She was in the “Single Ladies” video with Beyonce… you can’t get much cooler than that. Also, street dancer “Snap Boogie,” of America’s Got Talent fame, has been a cast member of the Urban Nutcracker.

A majority of the other cast members filter in through the Tony Williams Dance Center, but they also reach out into the community to other dance studios and programs to find new talent. Overall there are 300 – 400 dancers in the show. About 150 children per cast will perform, and 30 – 40 professional adult dancers round out the cast.

Part of being so integrated with the community, is making the Urban Nutcracker a family friendly environment for the audience as well. They have shows that are specifically for families, some that are narrated for blind audience members, and also an Autism friendly show where light and sound is adjusted for the comfort of everyone in attendance.

If you are in the Boston area, this is a must see performance. It will entertain you, and of course pull on those heart strings, just like every good Nutcracker should do. The future is bright for this production, as they are planning on expanding show dates and cities for next year’s holiday season. Definitely check them out this year if you can, and if not, maybe next year the Urban Nutcracker will be traveling closer to you!

Read more about the show, get show times, and buy tickets from their web site!

Amy Omernik has been a part of the dance world since the age of three, starting in local studios and going on to earn her BA in Dance. Amy has performance, choreography, and teaching experience. Being a dance teacher led to running a dance company, and this sparked an interest in marketing. For her, getting to work with the Marketing and Social Media team at DDS is a match made in heaven!