Ask the Judges: Part I 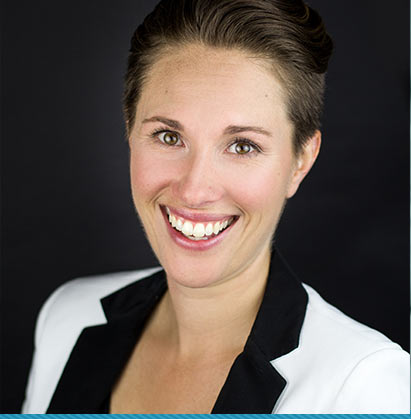 Why is acro so rewarded in dances that aren’t in the acro category?
While personally growing up a competition kid this was always on the forefront of my mind, so when creating Open Call, one unique rule I created was a twist on the competition categories. At Open Call all of the technical categories, such as Jazz, Tap, Ballet, Modern, Lyrical, etc have acrobatic/gymnastic limits! You can view their rules on their website opencallcompetition.com.

What advice would you give to help dancers prepare for their 1st solo?

Don’t be nervous! It is important that you know everyone in that room (teachers, parents, other schools, judges) all want you to do your best. I know how intimidating it can be to walk out on that stage and see all those people staring at you. I always encourage studio owners to do a “mock competition” before heading to your first one. It gives the students an opportunity to perform their number not in front of the mirror with an audience watching.

Do you think that costuming is plays a large role in scores?

Costuming is VERY important to me. It is the first thing we see as the dancer walks out onto the stage and completely sets the tone of what is to come. It is vital that the costume relates to the music to help further the story of what is happening. Doesn’t matter if it is musical theatre or hip hop…

A solid well rounded package… performance, technique, choreography, costume, etc. It is never about one element but about all of them coming together in a seamless well rounded experience. You can’t JUST be a technician or JUST a great performer. We need it all. 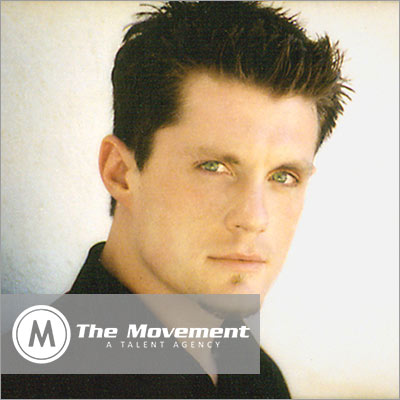 Why are routines that are nothing more than a series of flexibility poses scored so high? Where is the artistry, where is the dancing?​

This is tricky and depends on what value in scoring each competition places and in what category. When you have category judging, if a competition’s score sheet gives technique a larger percentage of a possible score, then this is where a more technical routine will possibly place higher.

What advice would you give to help dancers prepare for their 1st solo?​

Just remember to do your best and try and have a good time! We want you to do well! ​Everyone has his or her first time on stage! 🙂

How do you feel about the age appropriateness of costumes/numbers?​

There is something to be said for a dancer’s costume that is more body conscious in nature. It allows the judge and audience to really see the execution and presentation of the dancers lines when performing. However, there is really no place for a costume on a young dancer that implies a more adult theme. ​Choreograph appropriately for the dancer’s current age and dress them their current age. I think this faux pas usually happens when young dancers themselves or assistant teachers choreograph and they don’t take into account the dancer’s age and choreograph something they feel might look good on them and not the dancer they are working with at the moment.

For almost 20 years Jim ​has worked in Los Angeles as a performer​, ​educator and talent representative. ​In the late 90’s ​he was seen teaching at over 12 different studios across southern California and ​judging for over 30 dance competitions nationwide. His ​award winning ​clients ​have choreographed ​for and danced ​with major music icons like Madonna, Michael Jackson, Janet Jackson, Brittany Spears, Justin Timberlake, Ricky Martin, Prince and Rihanna. In late 2006 he was asked to serve on the advisory board for Dance Spirit Magazine​, which​ led to him being featured in several additional national magazines including Dance Informa, Dance Track Magazine, Dance Magazine, Dance Teacher, Dance Studio Life Magazine, and Dancer Magazine. Currently, you can catch him on Answers4dancers.com​, ​where his video lectures on dance employment and ‘agent-client-relations’ have been featured and viewed by thousands worldwide. He was honored to be included on a special committee that was consulted to assist in creating the initial design and scoring structure for the hit ​MTV ​dance series “America’s Best Dance Crew” and becoming a member of the Academy of Television Arts & Sciences, the Emmy’s. In 2010 he was nominated for “Dance Judge of the Year” by the Spirit Industry Trade Association and asked to serve on the advisory board for the Young Choreographer’s Festival​ in New York​.​ Jim is currently president and partner at the Movement Talent Agency in Los Angeles. ​