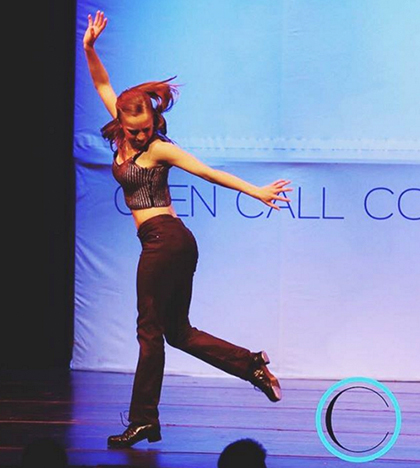 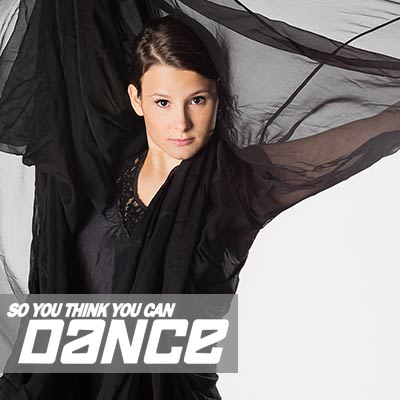 What advice would you give to help a dancer preparing for his or her 1st solo?

I think it’s really important to be connected to the music. As dancers we bring new life to the music so the dance and musicality need to be on the same level. If it has words make sure that you know the lyrics and their true meaning, if it is instrumental know the accents and melody.

I feel that it varies based on the judging. It is someone’s opinion in that moment in time. You can have a really educated judge versatile in all styles but may not connect to that certain hip-hop routine. In my opinion right now contemporary is scoring the highest. I don’t feel it is consistent which genre scores the lowest.

Do you think that costuming plays a large role in scores?

Absolutely! I feel the entire look and presentation can either capture the judge’s attention or hinder their opinion. Costuming completes the story being told and helps bring the dance to life. It is crucial to have a costume that suits the piece!

EVERYTHING! Technique, artistry, passion, presentation, costuming, musicality, music selection, age appropriateness, the pure love and joy of dancing should come through and make the audience and judges feel something! 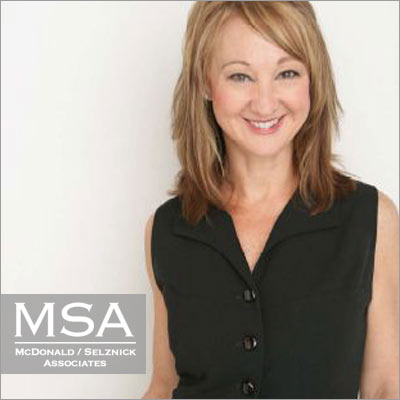 What advice would you give to help a dancer preparing for their 1st solo?

Rehearse without the mirror.  Learn to dance to your audience and enjoy your hard work.

No, every genre has the ability to score well when performed well with proper technique.

Keeping costumes age appropriate is important and a responsibility that the parent, dance instructor and studio owner play a strong role in. Set a good example to the dancer by placing them in age appropriate costumes, and by providing them with age appropriate movement within their routines.

Do you think that costuming plays a large role in scores?

Technique plays a large role in scoring; costuming is a small factor in scores.  Remember, technique never goes out of style.

Lindsay Nelko has established herself as a choreographer whose conceptual vision and execution has moved audiences around the world. Unique, diverse, theatrical and a fusion of ballet, modern and jazz techniques her work stands out as high impact and extremely powerful.

Lindsay has been a Choreographer on Season 10 of FOX’s SO YOU THINK YOU CAN DANCE. She was an associate choreographer on FOX’s hit show THE X FACTOR and NBC/Universal Feature Film American Girl: Saige Paints the Sky. Lindsay choreographed a Design Lab & Zixi Inc. live event Royal Wedding in Dubai directed by world renowned Director/Producer/Writer Amy Tinkham in January 2014. She has also work-shopped her work with dancers from Canada’s Royal Winnipeg Ballet Company. As well, Lindsay choreographed and co-creatively conceptualized the 2014 Music Video “Get Out Alive” for Canadian Artist Sheena Grobb.

Lindsay Co-Produced, Directed and Choreographed her Contemporary Ballet show “AWAKENING” in August 2014 at the Alvin Ailey Citigroup Theatre after receiving 2ndrunner-up in the 2013 Capezio A.C.E Awards. Most recently, Lindsay choreographed the Nationally (Canada) Televised Opening Ceremonies for the Canadian Museum for Human Rights in September 2014. Winning four “Choreographer’s Pick” awards and the 2012-2013 “PULSE Featured Choreographer of the Year” at their New York City Finale, Lindsay’s choreography has played a critical role in The PULSE On Tour conventions throughout North America.

Since 2003, Lindsay has taught students of all ages and is well known for her attention to detail, technique, musicality and artistic expression. She incorporates real life experiences as well as her acting and theatre training to tell a story through her movement. Lindsay is a young, fresh talent with an amazingly natural ability to create breath-taking dance pieces.

With an extensive background as a professional dancer, former agent with Twentieth Century Artists, published author of “Making The Move” and “Brain Snacks” and business entrepreneur, Shelli brings a wide range of experience to the industry as an agent with McDonald Selznick Associates (MSA). Shelli is the Director of the Teaching Department and dance projects within the On Camera / Dance Department for MSA-LA. Along with the incredible and diverse team of agents at McDonald Selznick Associates, a company with more than 25 years of experience, MSA has earned its status as the global leader in its field. When it comes to the worldwide representation of choreographers and dancers, the company has created the industry. MSA also represents some of the finest stage directors and production designers in the business, in addition to furnishing talent for feature films and television, music videos and tours, Broadway shows, corporate events, Las Vegas spectaculars, commercials, and more. MSA is the entertainment industry’s one-stop shop for dance and experts in the art of movement. As a professional dancer from the age of 12 performing around the world, Shelli worked with the USO on numerous aircraft carriers performing for troops with a vast number of celebrities.  Upon arriving to LA at the age of 18, Shelli consistently worked as a dancer on films, music videos and national commercials.  From being featured at the famed Riviera in Las Vegas to headlining shows in Japan and around the world, Shelli’s technical ballet training with the Pacific Northwest Ballet has enabled her career to come full circle.  Her vast performing experience has led her to the business side of the industry; from structuring, directing and producing several national and international productions, Shelli’s broad range of creative and business knowledge is widely recognized within the entertainment industry.  Shelli is one of the few individuals who have created, structured and directed several (at different times) of the nation’s leading dance conventions and competitions for over 20 consecutive years.  With her attention to every detail, her professional and well respected rapports extend to producers, directors, choreographers, studio owners and dancers throughout the world.  As the CEO of her company Solutions, Inc, Shelli founded the finest management for Educators in 2002 for over six years before returning to being an agent for an agency she is proud to be a part of. From representing some of the most recognized choreographers and dancers in the world, developing dancers into professionals, and guest speaking for Universities, Shelli extends her industry knowledge to every project she is attached to, which has been recognized and published within several mediums including Dance Spirit, Dance Teacher and Dance Magazine among others.  Her reputation and experience is a positive reflection to the entertainment industry. Currently Shelli is developing the Commercial Dance curriculum for Relativity School of Film, Media, and Performing Arts BFA /AFA programs.

Start the New Year With a New Look!