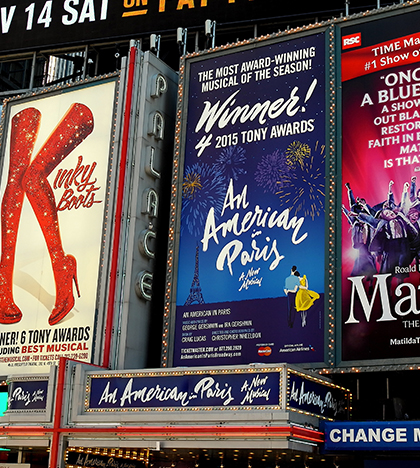 Gypsy of the Year

The annual Gypsy of the Year Competition is a fundraiser for Broadway Cares. Each show on Broadway competes against one another in a live performance and each cast creates an original three minute skit of their choice.

Our cast of An American in Paris performed an original piece that I composed for a piano and violin and was choreographed by a member of the cast, Nathan Madden. There were eight dancers and I played the piano alongside a violinist while the dancers danced around us. It was a fun challenge for me to write music and play onstage. I haven’t played the piano in front of an audience in years! It was really fun to perform in a new way onstage.

This year each Broadway show was very different and unique. The winner, Wayne Brady – currently in Kinky Boots – and surprise guest rappers Christopher Jackson and Lin-Manuel Miranda from this season’s Broadway sensation Hamilton, performed an impressive improv rap song using random words shouted to them by audience members. The runner up was the cast of The Lion King who had an original rap by L. Steven Taylor and a very impressive choreographic dance routine by Ray Mercer. Both performances were highlights and proved to be very entertaining!

Even though we didn’t win the competition for our performance, we were thrilled to be a part of such an incredible organization. It was a great opportunity to perform in front of the Broadway community in a new and exciting way. 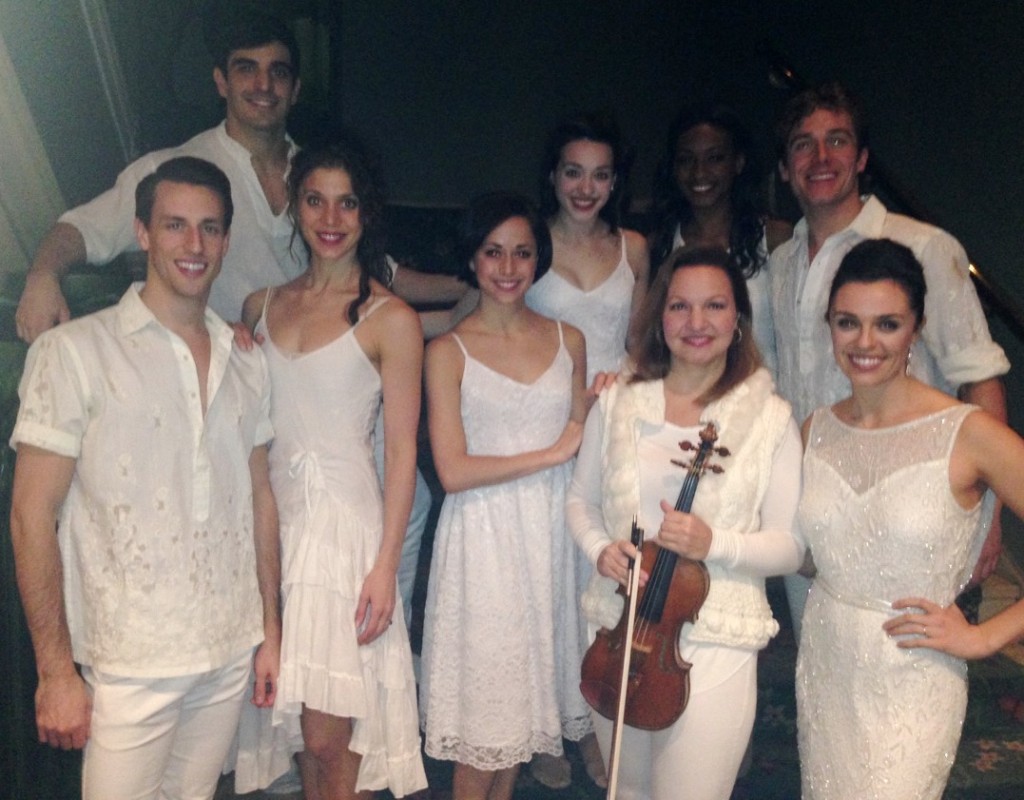 Dance Teachers: Here’s How to Get Your Students to Apply Their Corrections

Dance Studio Owners: You Must Do This!