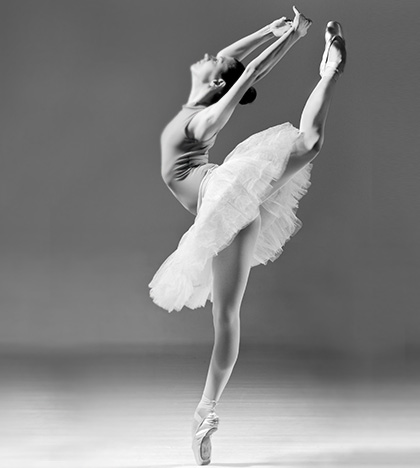 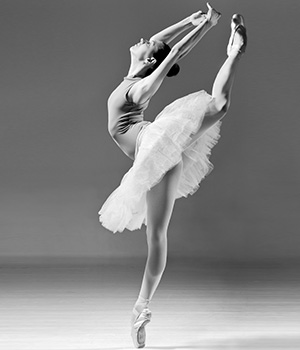 By Stephanie Wolf of Dance Informa.

Her stance is a lax fourth position — hands clasped behind her back and chin jutting forward. She is perhaps one of the most famous dancers of all time, but her name and identity is often outshined by the man that made her image eternal.

The dancer is Marie Van Goethem of the Paris Opera Ballet circa the late 1800s. Van Goethem, a corps de ballet dancer at that time, agreed to pose for a Parisian artist by the name of Edgar Degas.

Little Dancer Aged Fourteen is strikingly different from the rest of Degas’ work.  A wax figurine, the sculpture has real human hair and a tulle skirt. She is the only sculpture Degas ever prepared for exhibition and, despite receiving mixed reviews in 1881, she has become one of his seminal pieces.

On Oct. 25, the story of the 14-year-old dancer, whose image helped propel Degas’ career, will unfold through song and dance at the John F. Kennedy Center for the Performing Arts in Washington D.C. during the world premiere of Little Dancer.

Weaving together fact and fiction, the musical follows young Van Goethem as she tries to climb the ranks at the Paris Opera Ballet. She encounters a famous artist, who is also struggling with his career, and, against advice, agrees to pose for him. Van Goethem finds herself torn between her family, her position with the ballet, and the temptations of an affluent Parisian lifestyle at the turn of the century.

And, the production is stacked with some of Broadway and ballet’s biggest names.

Read the rest of the article here!